You Will Want to Hear This Session:

“Hemp is Now: Here to Stay” 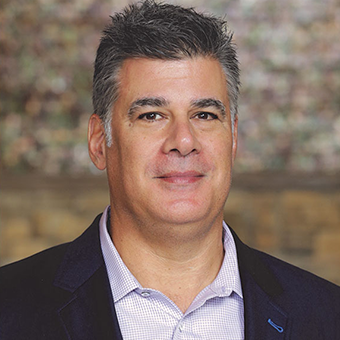 Brett Davis (pictured right) was named Vice President, New Holland North America in April 2019. Brett has served as President of CNH Industrial Capital LLC since March 2015. In October, 2017, he was elected to the Equipment Leasing and Finance Association Board of Directors and serves as the Board Liaison to the Captive and Vendor Finance Business Council.

Brett relocated from Curitiba, Brazil, where he served as President of Banco CNH Industrial Capital S. A. since August 2011. Brett joined the company in 1996 in New Holland, Pennsylvania, as Assistant General Counsel. In 1998 he was appointed United States Western Region Operations Manager. Thereafter, Brett relocated to Buenos Aires, Argentina, assuming responsibility for establishing and leading the CNH financial services business. In 2001, Brett moved to Curitiba, Brazil to serve as Director of Operations for Banco CNH Capital.

Brett holds both a law degree and a bachelor’s degree from the Pennsylvania State University. He is also conversant in Spanish and Portuguese.

Register for the Summit here.

Hemp Industry Response to the Cannabis Administration and Opportunity Act

A Pathway Forward for Hemp and CBD

Connect to Collaborate: “Why YOU Should Join the NIHC”

Working Together Works
A Pathway Forward for Hemp and CBD

We Have A Lot of Work to Do, Walking the Halls of Congress on Cannabis Bill
Scroll to top